In the previous year, John Greyson had collaborated on a film about a serious of racist and homophobic trials in Vancouver, from 1908 to roughly 1928, targeting South Asian men, the great majority Sikhs coming from various parts of imperial India. John’s work in Rex vs. Singh (2008, directed by Greyson /Richard Fung / Ali Kazimi) focused on the site of the trials: Vancouver Court House now occupied by the Vancouver Art Gallery. In those years, John and I had a series of conversations about the artefacts and half-lives of imperial racism and homophobia at the former Court House.

I rarely make videos but the images from one of those conversations felt filmic recording a series of debates and dilemmas about the implications of colonial and homophobic histories for contemporary culture and politics. In  posting this progression, evocative of the work of Eadweard Muybridge, that was so transformative to life, politics, and culture in the years of those anti-Sikh sodomy trials. 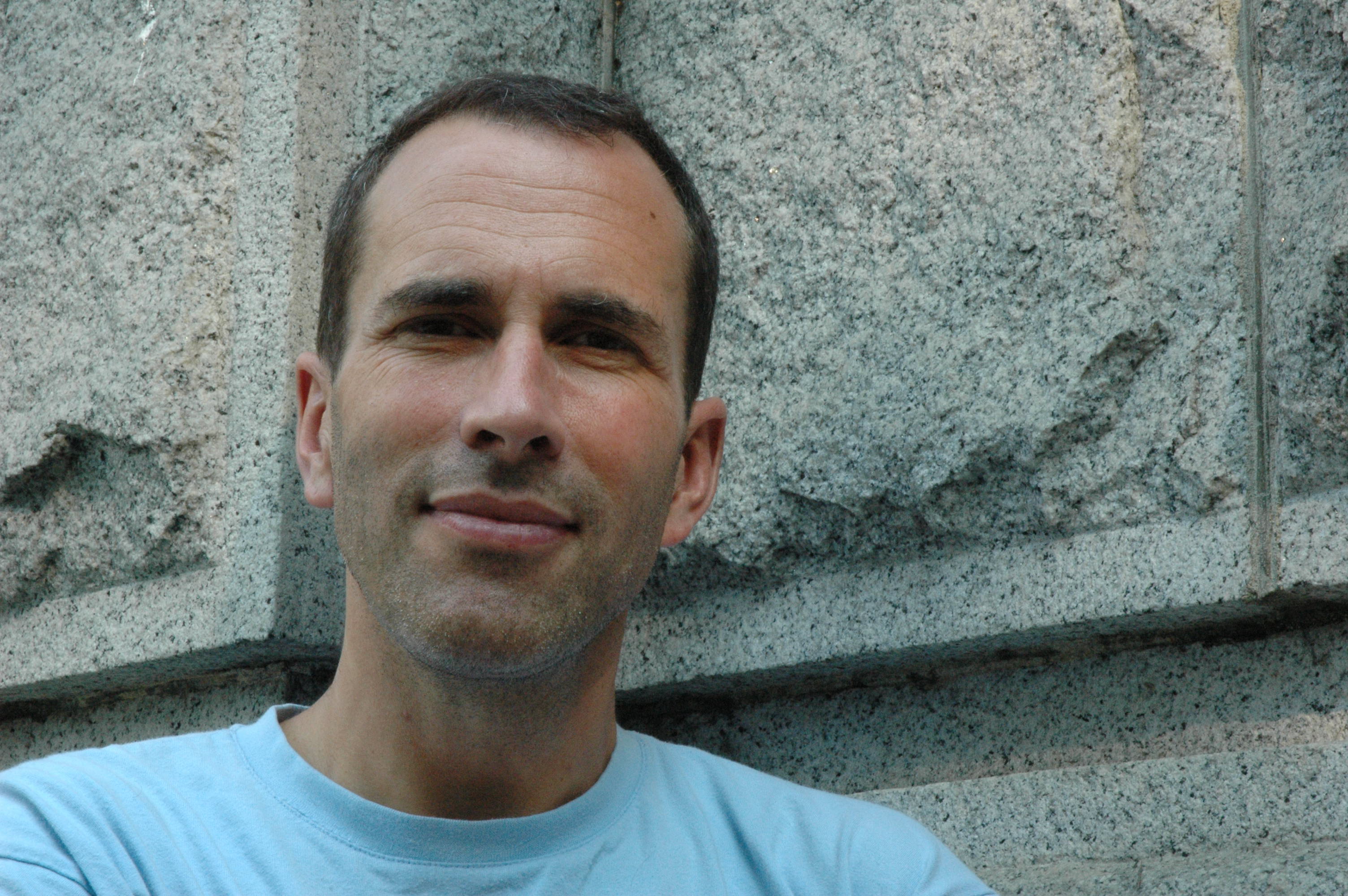